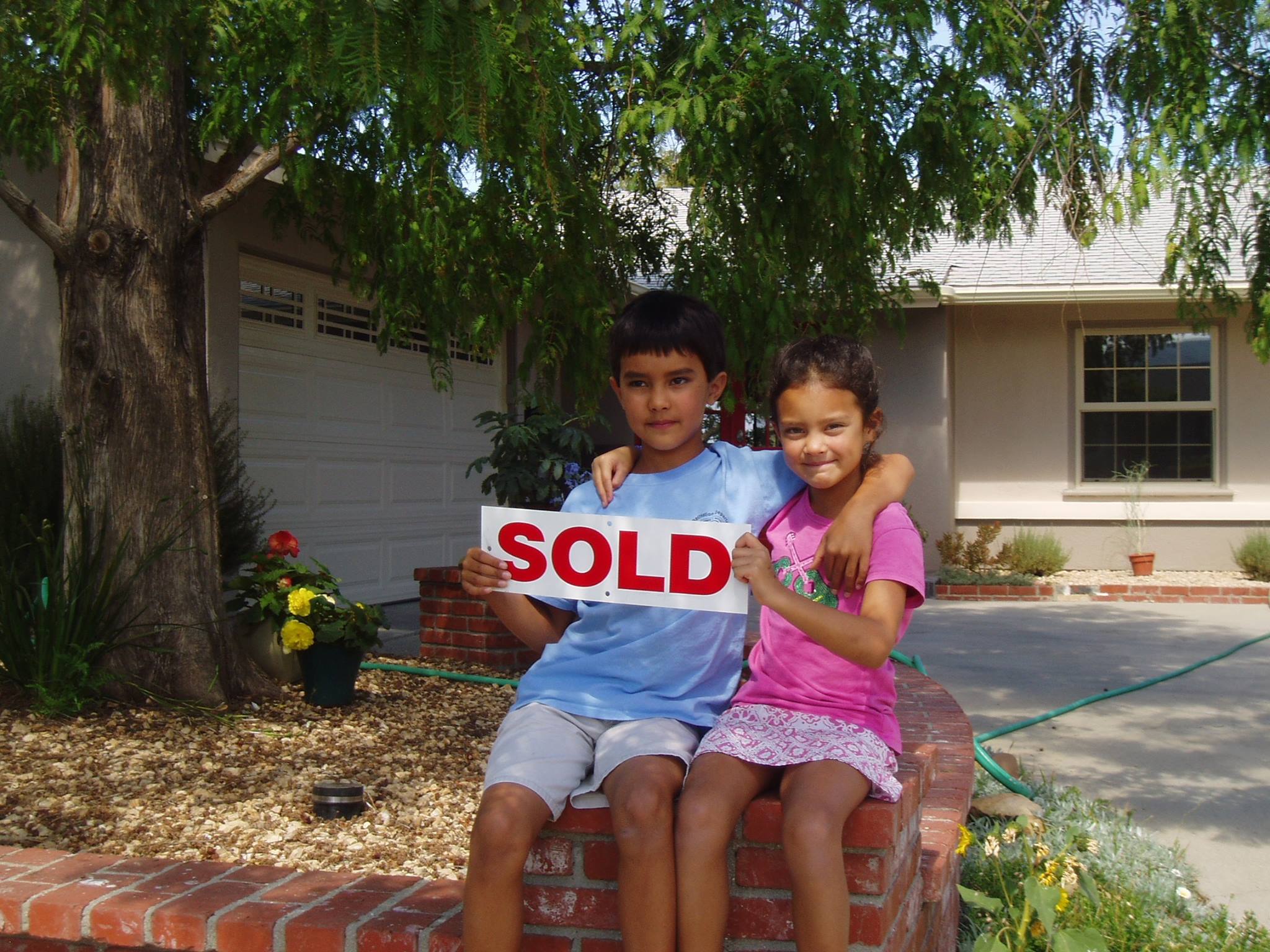 It's been nearly a decade since the Great Recession delivered the worst housing crash in modern memory. But these days, the fallout feels squarely in the rearview mirror. Markets have bounced back with fervor, and confidence is skyrocketing: From Charlotte, NC, to Ojai, despite the Thomas Fire.

Homes are flying off the market at record prices, and buyers are still clamoring to get in the game. One thing is clear: It's a great time to be a seller."We’ve seen two or three years of what could be considered unsustainable levels of price appreciation, as well as an inventory shortage that resulted in a record low number of homes for sale across the country," says Javier Vivas, director of economic research for realtor.com®. In other words: Today's buyers are exhausted. And in many cases that means they're willing to sacrifice to get a toehold in the market. Sounds like the stuff of seller's dreams, right? But know this: If you plan to sell in 2018—and you want to unload your home quickly and for maximum money—your window of opportunity may be rapidly narrowing. Here's why you should get moving ASAP.

1. Rates are still historically low, drawing buyers into the market

We may not be enjoying the rock-bottom interest rates of yore, but by historical standards, today's 30-year mortgage rates—hovering just above 4%—are still low. And experts agree mortgage credit will remain relatively cheap for most of the year. That means the getting's still good for buyers—and, subsequently, for sellers looking to unload their homes. But rates are on the rise, and it's been widely predicted that they'll reach 5% before year's end. Buyers know that the longer they wait to buy, the more expensive it will be. Roughly translated, that means you'd be wise to list your home earlier in the year, before more rate hikes kick in. Not only will you capture the market of buyers scurrying to close a deal, but if you're buying after you sell, you'll also benefit from those lower rates.

2. Inventory remains tight—and demand high
Simply put, there are more buyers than available homes—particularly in red-hot markets where land is scarce and it isn't cheap to build. The housing shortage will likely get worse before it gets better: Realtor.com data predict inventory will remain tight in the first part of this year, reaching a 4% year-over-year decline by March. Sellers, that means this is your opportunity to be wooed. Buyers, their choices limited, are going to great lengths (and making some major concessions) to win the house, says Katie Griswold, a REALTOR® with Pacific Sotheby's in Southern California."We're in a very favorable seller's market," she says. "We're seeing bidding wars—which push up prices—and buyers are submitting offers with very pro-seller terms, like forgoing the repair request or waiving the appraisal contingency."And cash investors are in the mix, too, accounting for 22% of all home sales transactions in November 2017 (up from 20% in October), according to the NATIONAL ASSOCIATION OF REALTORS®. Those cash buyers are snapping up homes in an already tight market and keeping some first-time buyers at bay (sorry, buyers!). But if you're selling, you stand a better shot at an all-cash offer—one you just might be crazy to refuse. Of course, there's a catch: Inventory levels are predicted to begin rising in the fourth quarter, marking the first inventory gain since 2015 and setting the stage for more dramatic housing gains to come. So if you're thinking of selling, start preparing now in order to walk away with a sweet paycheck.

3. Home prices are still increasing
From coast to coast, home prices continue to rise—which translates to more money in your pocket when you sell.But the gains are predicted to be more moderate than in years past. Realtor.com data suggest a 3.2% increase year over year, after finishing 2017 with a 5.5% year-over-year increase. Bottom line: You still stand to make a pretty profit if you sell this year, but the earlier you can list, the better off you'll be.

4. People have more money in their pocket
Record levels of consumer confidence, low unemployment, and stock market surges are setting the stage for high home buyer turnout in 2018. For the first time since the 1960s, the Fed has projected that the unemployment rate will drop below 4%, and the domestic stock market is enjoying a nearly unprecedented rally.The housing market is already reflecting this boom: Existing-home sales soared 5.6% in November 2017 (the most recent month for which data are available) and reached their strongest pace in almost 11 years, according to the NAR. "Incomes are growing and people are finding better and more stable jobs," Vivas says. Buyers "are feeling pretty good about (their) finances."And thanks to the GOP tax legislation, which nearly doubles the standard deduction, we'll see fewer people itemizing, says National Association of Home Builders Chief Economist Robert Dietz."The income effect of that is that most people are getting a tax cut—which should help (buyer) demand," Dietz says.All of these factors combined mean more buyers could be on the hunt, with more money in their pockets to shell out on a home for sale—possibly yours!

5. Millennials are ready to commit
Millennials, often crippled by student debt, have been especially hampered by rising interest rates and high home prices. But the aforementioned conditions are ripe in 2018 for these first-time buyers to take the plunge, and experts predict that millennials will make up a vital part of the buyer pool over the coming year: Millennials could account for 43% of home buyers taking out a mortgage in 2018 (a 3% year-over-year increase), according to realtor.com data."As people move into their 30s, they're looking to move from renting to homeownership," Dietz says. "And we predict that trend will continue even more this year."More home buyers flooding the market can only mean good things for sellers—at all price points.