Have you fallen out of love with your Ojai house? Here is why 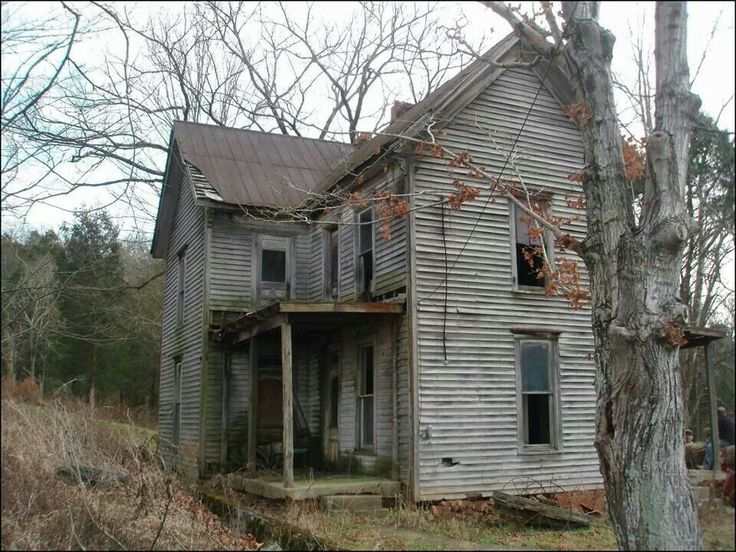 Remember that moment you first laid eyes on your home? How you swooned over those soaring ceilings and gleaming hardwood floors? And what about the stainless-steel appliances in the kitchen that left you utterly smitten? So you made an offer that was accepted. A few months later you moved in, giddy. Every morning you woke up and smiled, pinching yourself for being so lucky to have found a home you love so much.

But then the honeymoon ended.

The kitchen, which seemed so spacious at one time, now feels cramped. You pine for two sinks in your master bath rather than one. You start looking at local real estate listings to see if there’s anything better out there, because you realize—sadly, alas—that you have fallen out of love with your home. And that means it’s time to move on, right?

Well, that depends, says Paige Rien, author of “Love the House You’re In.”

“The emotion we have tied to our homes is immeasurable,” says Rien. In fact, there can be such an intensity of feeling involved that it can be hard to see things clearly. Which pretty much sounds like a stormy relationship, right?

So if you think the love affair between you and your home may be heading for splitsville, Rien suggests asking yourself these questions before you cut bait.

Question No. 1: Have you given it enough time?
Having a little buyer’s remorse after a home purchase “is natural,” Rien explains. “Especially during the first year or so. That’s because it takes time to make a house into a home.”

One key way to do that is to put your personal stamp on a place.

Kellie Tinnin of Albuquerque, NM, got rid of her homeownership doldrums by embarking on a few renovations so the place better suited her tastes. That meant tearing out the dated wood paneling and overhauling the old bathroom with a powder-blue tub.

“We’re changing the characteristics of the house enough that it will become something that’s ours,” Tinnin explains. And even though those renovations are in the early stages, just knowing that the process is rolling has helped make her happier to call her house her home.

Question No. 2: Did you consider the bigger picture?
There can be so many reasons to love a house, from a roof deck to a huge kitchen. But in the same way meeting someone’s in-laws can be a make-or-break moment, a home’s surroundings matter just as much as the house itself.

That’s exactly what Ali Wenzke and her family realized when they moved from the Chicago area to Knoxville, TN. Yes, they were able to afford their dream house that overlooked the mountains, but it didn’t take long for them to realize that that wasn’t enough to make them happy. They missed the walkability of their old neighborhood, and having kids similar in age to their own nearby.

So after about 15 months in their new house, they decided to move back to the Chicago area without new jobs set up. This time they picked a community first, and then started looking at houses. That way, they removed any possibility of falling in love with a house in a less-than-ideal locale, so they could focus on houses where they’d be just as happy outside the home as in it.

Question No. 3: Are you willing to roll up your sleeves and work?
You hear it all the time: Relationships take work. And houses do, too—sometimes more than we bargain for.

Kirsten Rota learned this five years ago when she bought her dream house in Rockland County, NY. The stone and log cabin–inspired home sported a tennis court and swimming pool, and it was once lived in by some Old Hollywood legends.

“It wasn’t cookie-cutter; it was a home with a story,” explains Rota.

But like many older homes, Rota’s also had maintenance issues. Its unique, historic nature meant most updates and repairs required pricey specialists.

“It’s like we should cut it loose because of all the issues and problems,” she confesses. Yet whenever her husband starts talking about selling, she feels an emotional pull to the property and digs in her heels. All of which means she’s committed to seeing this through.

“My hope is to do all the repairs needed to make it great,” she says.

Question No. 4: Have you followed your instincts?
If you do decide to do the work and put your stamp on a home, don’t be led astray too much by the return on investment—in other words, how much resale value your upgrades will bring once you sell your home. Sure, it’s important, but if you plan to live there for at least five years, fads will change by then, so rather than chase these trends, just do what will make you happy.

Molly Blake of Denver wishes she’d done that when she moved to Virginia in 2008. She’d wanted to add a screened-in porch, but she and her husband were talked out of the idea by local homeowners who said the cost would never be recouped if they later sold the house. As a result, Blake held off, but regrets daily that she didn’t have the porch to enjoy.

“We should have listened to our instincts about what we needed to be happy instead of worrying about the money,” she says. “We’d never make that mistake again.”

Just enter your information below and you'll start receiving them  with the very next issue.