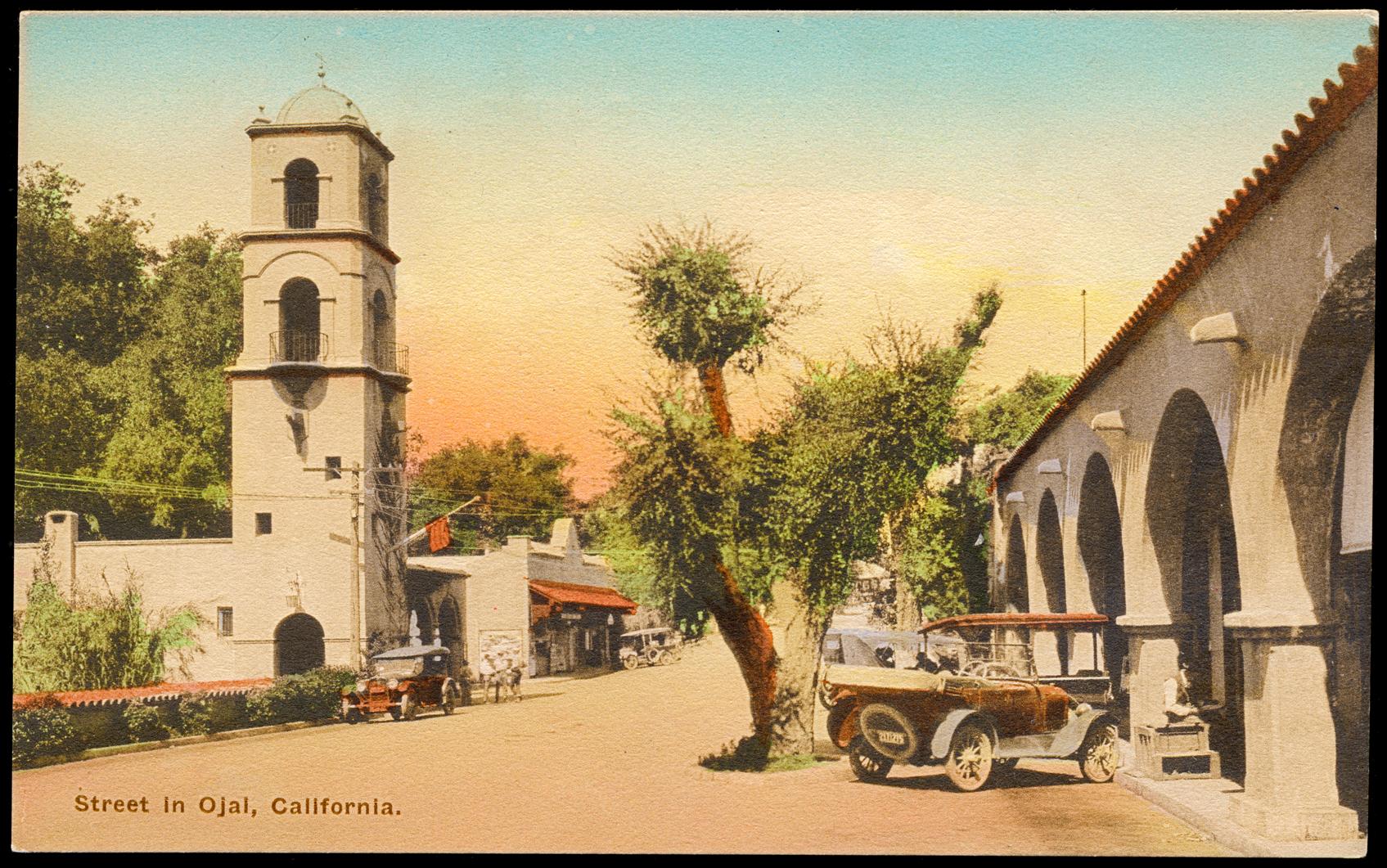 Those visiting Ojai’s Libbey Park on Saturday, April 8, 2017 may think they’ve been magically transported 100 years back in time.  It was in 1917, on April 7, that Edward Drummond Libbey of Libbey Glass fame, donated what was known then as Civic Center Park to the newly formed Ojai Civic Association.  The area was renamed Libbey Park, the site where the Ojai Valley Museum will celebrate with a 1917-style community picnic to honor Libbey’s donation.  The free picnic is scheduled from 10 a.m. to 2 p.m.

Wendy Barker, museum Executive Director says there will be many festivities, including a reenactment of Libbey’s talk that day.   “Libbey gave a speech to the crowd, and a lot of the speech was in the newspaper, so we know what was said.  We will have someone portraying Libbey and someone portraying Sherman Thacher, president of the newly formed association to receive the property.”

In addition to the reenactment, there will be many opportunities for attendees to become involved, including donning costumes. “We’re asking people to dress in the attire of the time,” Barker says. “If they do dress up, the museum will give them a ribbon.  We’re trying to bring back the flavor of that day.”

Those without their own historic apparel will still have the chance to dress for photos with historic cars.  “People can take selfies in front of them,” Barker says. “We will have a duster and hats so people can dress in those.”  The display will also include wagons and buggies.

Attendees are invited to bring a picnic, as people did at the 1917 event, Barker says, and to enjoy a variety of free activities.  “Local organizations will be on hand with interactive booths with fun activities.  But people are not selling things. We’ve asked all groups to bring something interactive, whether it’s a craft or game.  Every booth will with have something to do.”

The event will also feature tennis matches organized by the Ojai Recreation Department and the Ojai Valley Tennis Club, and music is scheduled. “Just like the original event one hundred years ago,” Barker says, “there will be music.   Nordhoff High School will have some musicians, and there will be others too.”

After Libbey’s donation of the land to the Ojai Civic Association, with the understanding that the land must always remain as a park, the association presented the deed to the City of Ojai. Today, Libbey Park boasts a renovated children’s play area, a band stand, Libbey Bowl, home to the Ojai Music Festival, and tennis courts, home to the famous tournament, “The Ojai.”

“I think the Jubilee Picnic is going to be a fun event,” Barker says, “for locals and everyone else in town that day.”