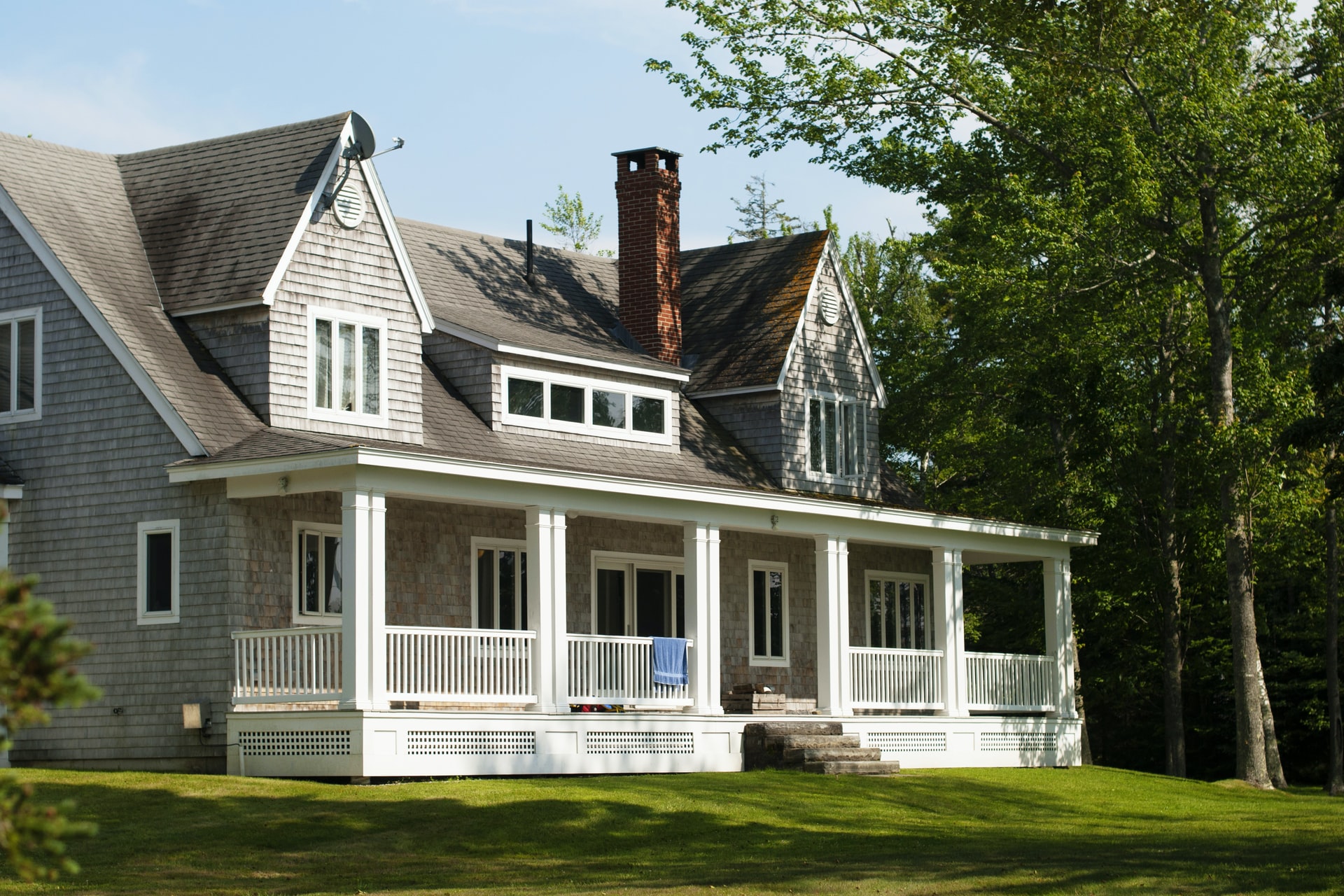 Ojai artist Colleen McDougal says of her long-time Ojai experience, “My grown children used to roll their eyes as kids whenever I was stopped at the grocery store by acquaintances who wanted to chat, and the kids would ask, ‘Is that someone else you went to high school with?’ If you live long enough in one small town, you end up with a reputation whether you were reputation-worthy or not.”

All would agree that McDougal is reputation-worthy. Her talents are many, and she reviews her many faces. First, “Illustrator for hire, and I’m currently considering a collaboration with Ojai Museum to illustrate a memoir book that they are considering re-publishing about a turn-of-last-century Ojai founding family.”

And, she paints. “I am currently building my body of work for a November 2017 gallery show at Ojai Community Bank. I will have paintings in acrylic and watercolor and maybe a wall of humor from my 25+ years of opinion page cartoons from the Ojai Valley News. Maybe some sculpture, too.”

Regarding cartoons, she calls first using that talent to entertain elementary school friends, then, after cartooning in college journalism classes, she began contributing locally.  “My Ojai Valley News contribution was my conscious plan to give back to the village that raised me,” McDougal says.

She also gave back through Enchanted Prints, her screen printing business.  “We did logo design, print ads and signage, and even offered youth group tours to allow each child to print their own T-shirt.”

McDougal’s repertoire includes metalworking, too.   “I was privileged to learn the metalworking trade at my father's bench: Carl McDougal of Pyramid Manufacturing in Ojai.”   There, she became skilled at jewelry die-making and hand engraving.

Her expertise led to a commission to create the coins for the film “Batman.”  “The Batman movie coin design was in the days before such concepts were developed and rounded out in cyberspace,” she says, “when actual coins had to be minted for use in the movie scene where Two Face tossed Gotham coins on the ground.”

McDougal’s father had other lessons too.  “My father explained that I’d never be bored if I kept on learning. So, learning new things has always been my passion.” That passion led her to Ventura College for some classes in the 1970s, but soon she went to work.  “I went to work in an ad agency as an artist, and my OJT (on-the-job training) was the best education I ever had.”

Eventually, she did take classes at CSUCI, including animation, which she says has allowed her to introduce the simpler animation concepts to the Ojai Valley children she teaches at the Ojai Recreation Department.

Over the years, McDougal has developed a philosophy.  “I have struggled my entire life with understanding the WORTH of being able to produce art — of ‘being an Artist.’ I have never thought of ‘when did I become an artist’? Because I was born bent this way. There was no ‘becoming’ … but there was a disconnect for me trying to understand what’s the big deal? It’s just who I am.”

Being who she is has led to McDougal’s reputation as not just an artist, but as a caring member of the community.  “Some nice person will recognize me on the street and start a conversation recalling that my home was the ‘cool house’ where this person spent many hours and overnights as a youth, or they may have come to my screen print business as a kid to print their own T-shirt, and now they are adults.”

It could be said that if you live long enough in one small town, that town can end up with a reputation for you too, and that seems to be the case for McDougal.  “I appreciate that Ojai is a place where people seem to loosen up and actually interact with other people. Maybe it is the Energy Lay Lines that some gurus speak of, but I do feel there is an energy that opens up communications here. Ojai is a special place.”