An interview with an Ojai local hero 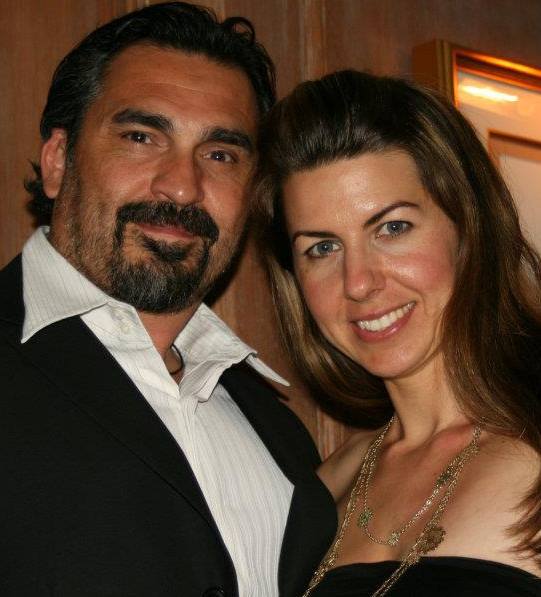 It’s unusual for us to provide our own comments in our "My Ideal Ojai Day" column, by design a first-person account of on Ojai resident’s perfect Ojai day. However, the resident we had selected for the column this month, Travis Escalante, was far too busy to write this himself:  He was, in his own way, taking on the Thomas fire, spending time helping others, often 24-hour long Ojai days at this task.  So, uncustomarily, we did an interview, asked him questions concerning his experiences helping others, including when he was very young.

“During the ‘85 fire (Wheeler fire), I was 14 years old and helped with an evacuation This was up on Del Norte Road,” he explained.  During the Thomas fire, Escalante, a life-long Ojai resident, directed his efforts toward different type of care.  “The first night, a friend and I, Tom Patison, canvassed Ojai neighborhoods three-to five times.  From about 2 p.m. until 7 a.m. we went through every neighborhood. I’d heard about looting in Ventura.  I felt like someone needed to check our neighborhoods here, and our first responders were busy with everything else.  The next night at a community meeting, eight more people volunteered to patrol with me.  We kept in contact with Sheriff’s Department.”  Escalante also provided daily Facebook reports, ensuring neighbors their homes were safe.

Escalante, who owns Organic Roots Mattress, even put his business to work for the Ojai community, applying his store motto: “We are happy to provide you with the most comfortable sleep you can find.”  In this case, providing that comfortable sleep to Thomas fire evacuees. “We made our store available.  We had six or seven people stay here for two nights. We told people, ‘You come in with your needs and we will take care of you no matter what your circumstance or situation.’ We had water, food, blankets, everything for them.” He also offered mattress at little or no cost to those who lost their homes. “My goal was to make sure people sleep well, got some rest.”

Escalante, himself, opted for no rest, sleeping only seven hours over several days, and his own family members were among the evacuees.   “We’re off of Rice Road, so my family was evacuated six times.”

However, Escalante continued helping others. I moved here when I was six months old.  This is my town, I grew up here. Ojai is my town. “

In spite of his personal sacrifices and contributions to “his town,” it is others to whom Escalante gives credit. “My friend Jorge at the Ojai Beverage Company.  He pulled it together. He was one of first restaurants to reopen to give away food.  And Police Captain Fryhoff was so helpful. He was informative, made everyone feel safe. I just want to thank him again.”

Escalante had one final statement related to his many Ojai days, his many years in Ojai, and the Thomas fire that threatened it all. "I want to make sure to mention that the true heroes are our firefighters, sheriffs and first responders."