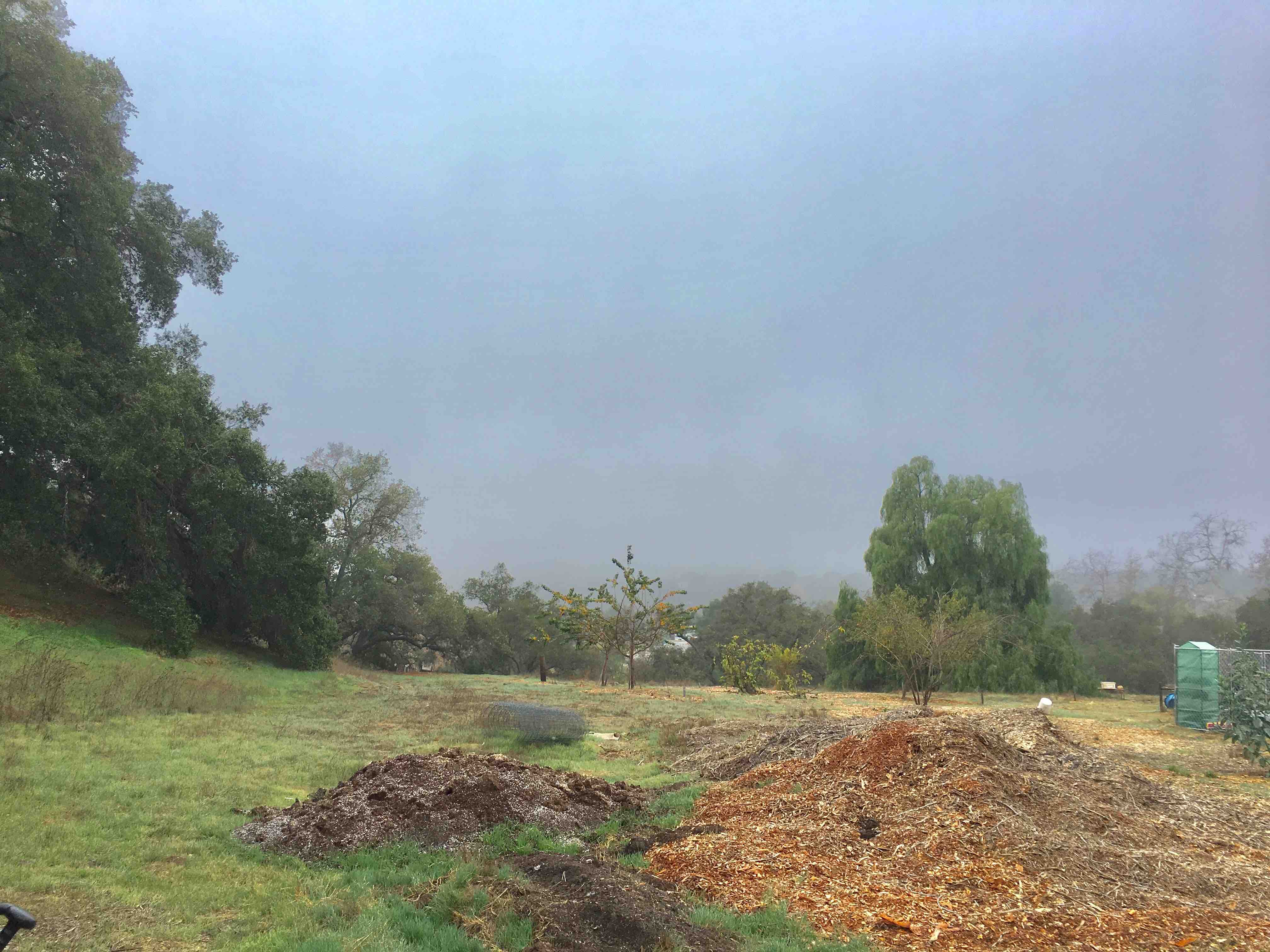 April 22 is Earth Day, and according to Earth Day Network, it was on this day in 1970 that the environmental movement was born — the concept of Earth Day founder, U.S. Senator Gaylord Nelson. His motivation for doing so was local to Ojai, just miles away, the massive 1969 Santa Barbara oil spill. Today, local motivation to celebrate Earth Day remains strong; so strong, in fact, that this year in the Ojai Valley, Earth Day will become Earth Week, with events from April 15 through 22. Spearheading this effort is Russell Sydney, the new executive director of Ojai Green Coalition, a group whose goal is to create an environmentally sustainable community for Ojai. Sydney said, “Earth Day was started in Ojai about 20 years ago, then the Green Coalition started working with it. A lot of people have been involved.” This year, the list of those involved promises to be more extensive than ever, and the week’s worth of activities includes an event in one of Sydney’s own areas of expertise, sustainable transportation. “At this event,” he explains, “we will have quite a few vehicles. Some Tesla drivers will bring their wonderful vehicles, and we’ll have a number of Chevy Volts on hand.” He adds that the most important aspect of this display, however, is that those owners will be on hand to provide of information. “The point is to create a situation where people can talk to drivers who are actual- ly using these vehicles.” Other Earth Week events will be provided by Food for Thought, a group made up of parents, educators and growers dedicated to improving children’s nutritional status and food awareness. They will hold talks at schools, and set up Produce Pop-up Stands with fresh fruits and vegetables, and information on the benefits of adopting a healthier lifestyle. The stands will be stationed at three schools, Mira Monte Elementary on April 18, Meiners Oaks Elementary on April 19, and on April 20 at Topa Topa Elementary. An open house is planned at Wheeler Gorge, located about eight miles outside of Ojai on Highway 33. The Visitors’ Center, managed by the Los Padres Forest Association, focuses on the care of the forest, with displays related to the Los Padres Forest’s geography, geology and natural history, animals and plants. The plant world will be represented by other agencies, too, including the Ojai Valley Land Conservancy, which will hold a plant sale on March 22 at the group’s nursery on Besant Road. “All of the plants are native grown,” Marti Reid, OVLC Office Manager, said. “They’re from locally collected seeds and grown here in the Valley, so all the seeds are already acclimated to the area.” This event runs from 9 a.m. until noon. Additional Earth Week festivities being planned include open houses at non-profits, Ojai Valley cleanups, and panels on food, water, energy, and transportation. Events and activities will be posted at earthday.org/. Sydney said, “This is about a celebration of community,” he says, “and community coming together to talk about the environment. It’s happening because everyone is stepping up and doing their part. If we’re going to make a difference for our planet, we need to be doing Earth Day and other things that focus on the important issues we all care about.” (Ojai Green Coalition, 805-669-8445, http://ojaivalleygreencoa- lition.com/, http://www.earthday.org/